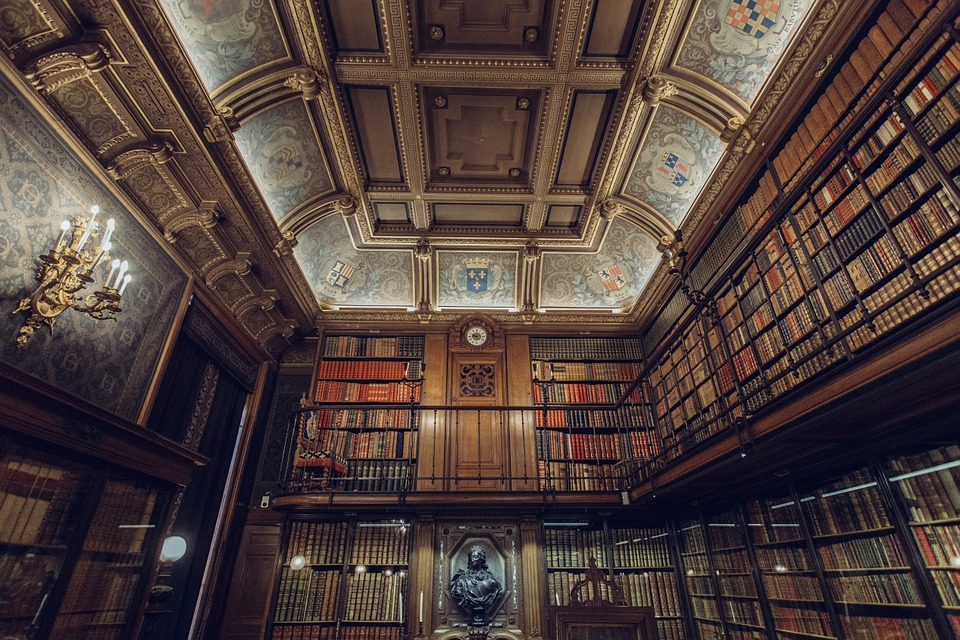 WOW, this one is a month late…

Hope everyone had an enjoyable holiday season! The less said about 2020 and the new year so far the better…

I had a goal to read 50 books and I read 51. Here’s the list, the highlights and some of what I learned.

Couple things I’ve learned. Audiobooks are nearly paramount for my life, I highly recommend them for everything. Doing dishes, cooking, riding the bus, walking the dog, all of these are perfect opportunities for listening to stories. I use the app Libby which uses your library card and hooks you into your local library collections. You often have to wait several weeks or months for certain books, but that forces you to look in what’s available, forcing you towards stuff you’d otherwise ignore.

Binti, Blonde Faith and Kindred were all brilliant pieces of Black genre literature, as different from one another as fiction can be. Africanfuturist Space operas, time travel, hard-boiled detective fiction. All awesome stuff.

Mexican Gothic by Silvia Moreno-Garcia is exactly what it says on the title. It is a gothic horror but set in Mexico with a Latinx protagonist. It’s as fun as this stuff gets, horrifying, emotional and romantic. It almost deserves a better name than Mexican Gothic. Something high camp and pulpy, but nothing would describe it better. I’d love a film adaption filmed black and white with all the sensibilities of the 1950s Universal Horror pictures.

The Ballad of Black Tom was an accident, I heard it was good, I heard it was a retelling of an H. P. Lovecraft story. I read it during 2020… a year with another string of tragedies wherein Black people were killed by police. This novella hit harder than anything, even Kindred, which was brutal but still very cathartic… Black Tom is bleak and angry. And Victor LaValle showed me how you fucking name drop established characters — when later in the year the Mandalorian would do that to mixed results.

Then at the end of the year I read The Only Good Indians by Stephen Graham Jones. I heard it described as indigenous take on gothic emotionality. I saw it when dropping a copy of my own book at a book store to see if they would sell it. In the end, I never heard back from them, but I picked up this masterpiece. The Only Good Indians isn’t what I would consider gothic, though I see why people describe it as such. I myself can only describe it as the indigenous answer to Ringu or The Grudge. This is bitch black, painful, bleak but also hopeful. Victor LaValle pointed to the institutions of racism and burnt them to the ground, where Stephen Graham Jones looked inward, discussing identity, pain and generational curses. Both were haunting and will linger with me and my horror writing for a while now.

I hope you enjoyed this window into my 2020 reading goal.

For 2021, I am aiming for fewer larger books. I have a backlog of huge fantasy epics, literary classics and non-fiction to work through. For regular updates, go to my goodreads!

This is also the year I released my first publication! If you like what I’ve said here, please consider ordering checking out my books HERE.

#iceland #icelandicroots #snorri #snorriprogram @thesnorriprograms #photodump
@thesnorriprograms
We’ll, so it begins…
#food #photodump
#blacklibrary books are usually in three categories. Bad pulp, meaning the tropes are dull and the story is boring, uninteresting or lacking any competent storytelling, characters or plot. Good pulp, where the tropes are fun, action is exciting, competent storytelling. Then there is the genuinely great stuff, not just good (by the low standard of books meant to novelize a table top game), but genuinely good science fiction which uses this (I'd argue) dark compelling world to tell interesting stories, offer emotionally resonate characters and examine our own world.
Then there is this brilliant piece by @kaijugorodrak