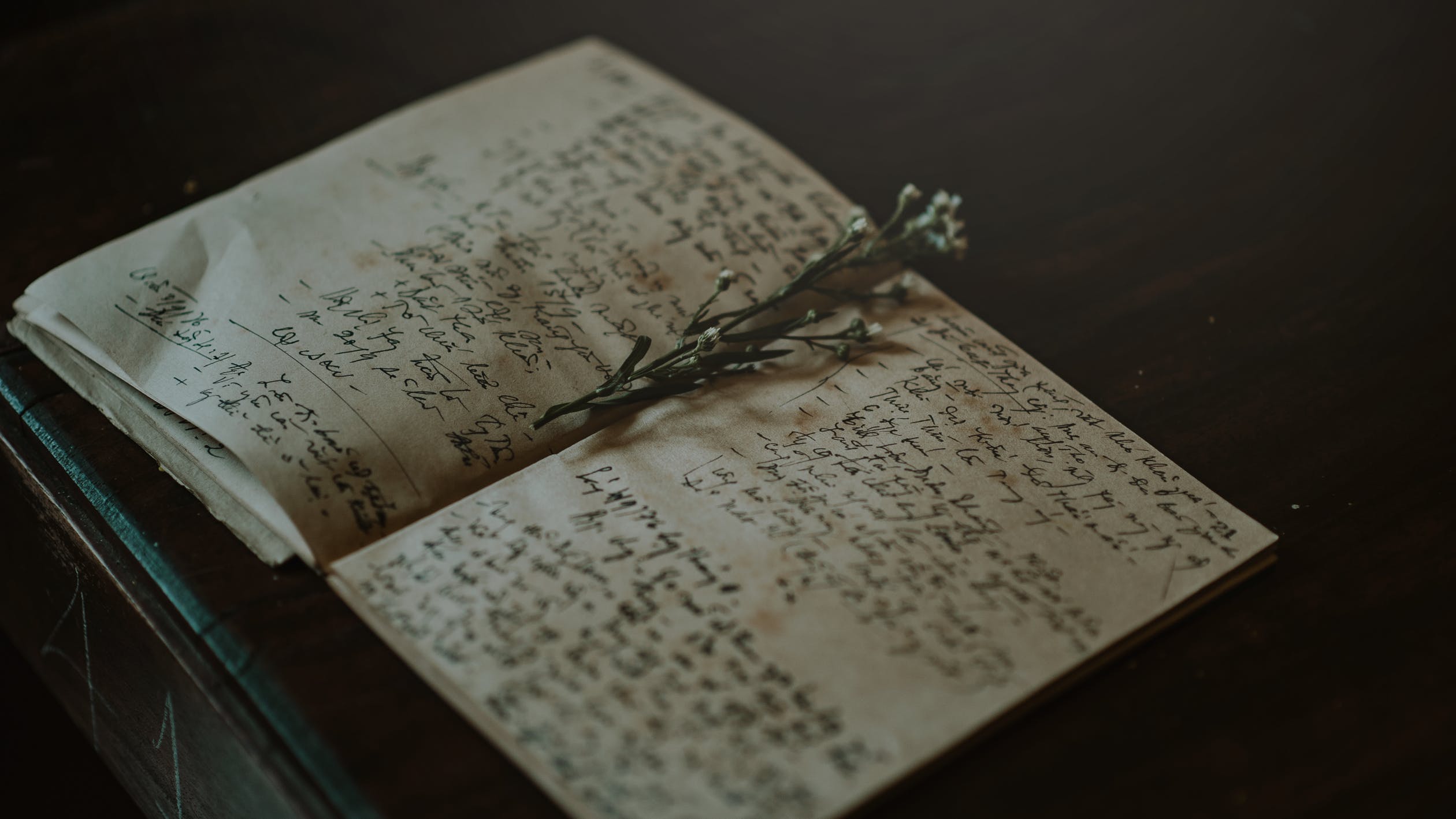 Alright, it’s time to sort some shit out.

There is something I call “Worldbuilders Syndrome” a common condition for many young fantasy or science fiction fans who have dreams about becoming the next Tolkien (because it’s always the next Tolkien).

Have you ever done/heard this? A young writer who has spent years thinking about every single detail, event and scientific principle of their world? Have you written a whole chapter of exposition in order to prepare your readers for the adventure your about to take them on? Do your characters seem like pawns in a game of 3D chess? Have you seen people’s eyes glaze over when you try describing your book?

You might have Worldbuilders Syndrome. I know, because I once had it to. What I’m about to say will hurt, but I do it without malice and with the knowledge that once you get past this you can become a better writer.

Worldbuilders Syndrome is when a young writer, often a die-hard fantasy fan, gets so lost in building their world. They often over-pack their first few chapters with exposition that slams the breaks on any pacing. They have a 200k fantasy tome that they continually try to write and never finish.

This comes from a few places.

One, we build a world, not to tell a story, but for the world’s own sake. I’ll reiterate with what I say about the Warhammer 40k Universe. “An interesting world is not a story, a world facilitates an interesting story.” We get stuck in our heads, trying to build kingdoms and noble houses, but we keep forgetting about the characters we follow in.

There are often a self-insert character thrown in. Which can be interesting, but only if you are writing about yourself as a point of therapy. When you look at yourself a little too clearly and see what that really means.

I’ve met dozens of other young writers who have spent hours telling me about their world, their magic, their linguistics, their ethnic tensions, their time-travel rules; but when asked about a character arc they stumble for an answer. I know, because I did it too. They lack an actual story. The book is a travelogue of a static world they are so pleased having created.

A lot of this is connected with our love-affair with classic fantasy and science fiction. Tolkien created Middle Earth in order to give his imagined languages a world to exist in. I will argue to my dying day that Lord of the Rings is still a compelling story, but the books did not exist to tell that story. They existed to show off the world and the language.

We get stuck into this because many of us want to be the next Tolkien, Martin or Jordan. This is not a good thing. We need to be able to move on from Fantasy-British countryside #323. This is why the new wave of diverse and brilliant authors are so important.

So, here are a couple ways to alleviate Worldbuilders Syndrome.

One, start small. “Learn to write episodes before you write movies.” We all want to write our epic magnum opus. We all want to write the big fantasy tomes like the ones we love to read. The problem is, you ain’t fucking ready for that. None of us are at first. Stop trying to build this giant monstrosity and write something small.

Write short stories, grow to writing novellas. Have one Word Document page and write one story. The more you stick the landing, the more you learn to finish the small stuff, the better you’ll become. You’ll be writing stories and learning to only add what is absolutely necessary. The worldbuilding will then serve the story, not the other way around.

Worldbuilders Syndrome comes from the aspiration to run before we can walk.

Two, simplify. Every book pitch should be around one sentence long. There should not be a long-winded explanation of the world (Something I have been very guilty of for a long time).

When asked what your book is about, you should have a one sentence answer. Nothing more or less. That is how you hook people. If you go on a long-winded explanation about the world, they will stop caring within 2 minutes.

Figure out what your story is in one sentence and it will help focus you.

Three, nobody cares. No one cares about your well considered world and magic. Anyone can make shit up and build a world. Children do it with lego! It’s easy.

So give that it’s easy, don’t have a chapter where you drop a huge steaming load of exposition on your readers.

Only bring in the world when it is absolutely necessary. When facts are brought up as they are in the real world. Sure, there are some people who need the update, but they never give long winded speeches about it. Unless it’s in school (You now understand why Harry Potter works so well).

So, hold back, bring it what is absolutely necessary, and stop overwhelming your reader!

Worldbuilders Syndrome also corresponds with a desperate need for original ideas, original details or deconstructing cliches. You know what? Just write a goddamn story. A heist story, or a treasure hunt, or a fighting competition, or the plot of a crime procedural. Use the outline of a basic story, create characters YOU care about. The world is the stuff you only include when you need to. Never a point for the characters to focus on.

Brandon Sanderson’s Mistborn: The Final Empire, probably his finest book and where I recommend everyone begin with his extensive work, is a perfect example of these concepts. Mistborn is a heist story. It is one part Ocean’s 11, one part My Fair Lady, one part Crouching Tiger, Hidden Dragon. At its core, Mistborn is a heist. The brilliance is how strict it holds to that format, but brings in a My Fair Lady arc, a revenge plot, political conspiracies and the magic as pillars to hold up the heist story.

I recommend for all young genre writers; take a basic plot outline and write a short story within that. If you can stick the landing on a short piece. You’ve finished something. You haven’t spent five years (like I did) on one fucking book. You’ve spent maybe two weeks on a 5k story.

Each finished story is one more step. You become a better writer by finishing things.

Starting with basics, keeping it simple, keeping it small, bringing in the world only when necessary. These are how you break through Worldbuilders Synrdome.

This takes a lot of heartbreak, which is probably the most important part.

You learn to let go of your tome for now. You can return to it.

But you return to it when your capabilities match your ambiton.

I hope this helps and I hope it wasn’t too harsh. I write this with nothing but the love for my fellow writers, but the tough-love necessary for you to become a better writer.

In a year I have published three collections! Writing and publishing has been the most incredible thing to do during the pandemic and I hope it can offer some much needed escapism for those who need it.
Black as Night is out today!
Black as Night comes out tomorrow!
Plunge further into the Wrong Side of the Veil with seven more tales of punishing action and macabre horrors. Return to the adventures of one wandering warrior as she searches NeoAnglia for her foe. Follow a haunted detective as he hunts for the mastermind behind a cunning theft. Peer into a College of Magic and the catacombs of the Underground. Delve into the deepest pits, the seediest dens, and the blackest magic.
Alright! Black as Night comes out in a few meager weeks! I should probably fill everyone in on the details of what/where/who/what/how much etc…
"Nightmares made manifest"