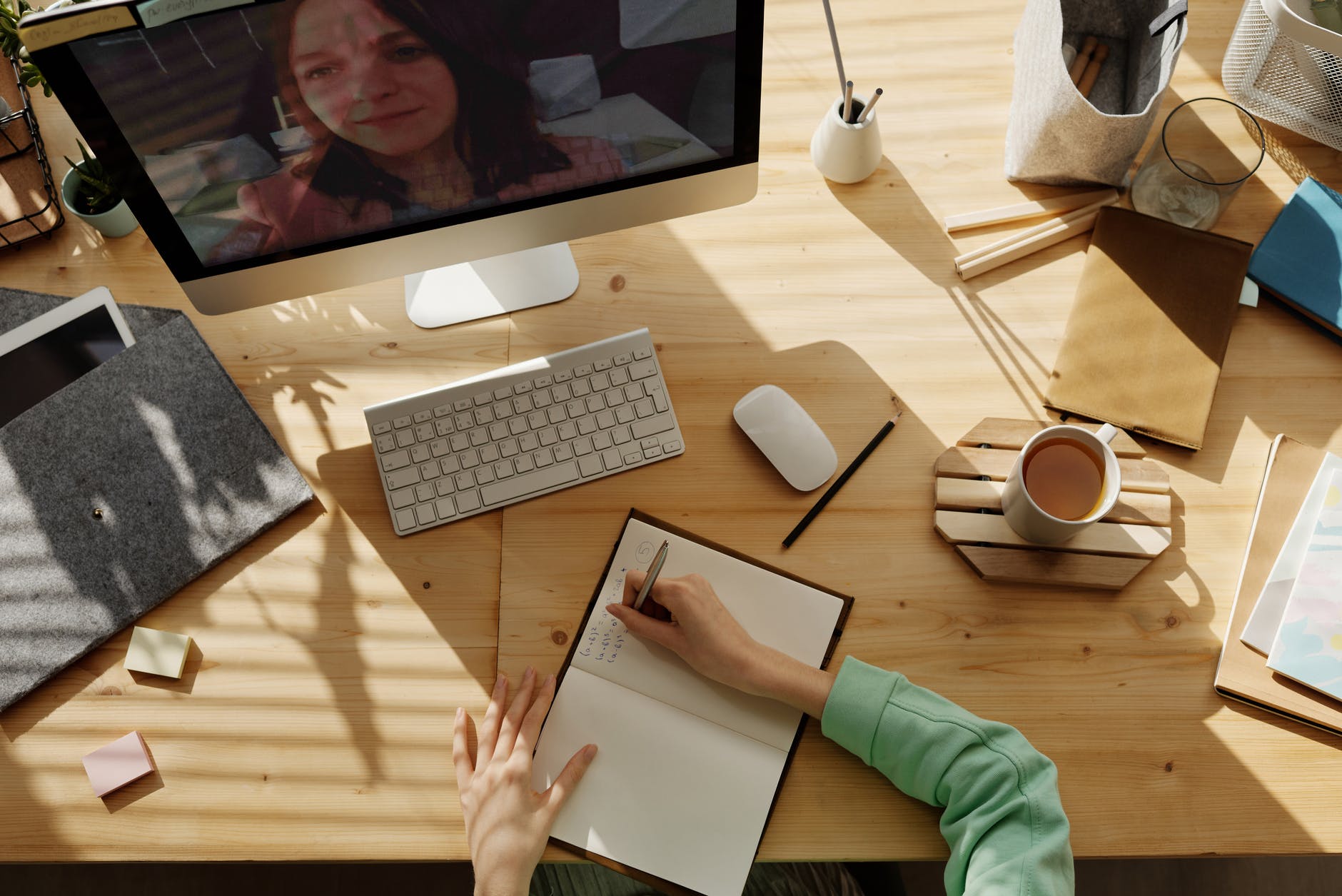 Genre fiction, speculative fiction, horror, fantasy, science fiction, action, comedy. All of these carry their own definitions, weights, expectations and preferences in the audience.

As I have written, read, and discussed with other creators I have begun to see a divide in how genre is constructed. I offer that understanding this divide can help us understand our stories better, critique them more efficiently and by extension, make better art.

I argue that there are event or activity based genres and setting genres. I don’t think this is controversial but I don’t see it discussed anywhere outside of maybe a genre-film class.

Science Fiction, fantasy and historic fiction are Setting Genres. They are defined by content of the world, either an extrapolation of a supposed future or technology, a breaking of reality or visiting a foreign locale. This also includes historic fiction as it is defined by being in a place, but not necessarily about an event or action.

Event or Activity Genres are broader and include action, comedy and crime. Genres as a continual event of time or series of activities.

Often the absence of either an event or setting genre reduces a film to simply being titled drama. People love drama. That’s why we tell stories.

That having been said, knowing that people read stories for a spread of time focused on specific feelings or activities is a useful place to start when writing a story. It shows why people pick up certain books.

For example, Action stories are about empowerment, exhilaration, excitement and spectacle. It’s about the action itself, something film is uniquely perfect for achieving while prose can often struggle with it. Comedy is about eliciting laughs in any way you can. Crime? Crime has many features of setting genre but it is defined by being about criminal activities. Suspense stories, thrillers and espionage are all similar, they are about an event or activity. Romance is about watching the events of two people falling in love. The time we spend in a story, as opposed to where we spend it.

Horror is the weird one in the middle. Horror films range from slashers, thrillers to creature features. Horror is about eliciting feelings of fear, dread, disgust and terror. Where action empowers and comedy brings up laughs, horror wants to do the opposite.

Action-horror is particularly difficult because it is so paradoxical, empowerment vs vulnerability. Horror-Comedy is more possible because the telling of a good joke and giving a good scare often requires bringing out the same tactics of discomfort, tension and payoff.

I don’t think anyone should be condemned for including Horror with science fiction and fantasy. Many horror stories include fantastical elements or break the rules of reality, but hardly fit neatly into either fantasy or science fiction genres. Some setting tropes are decidedly horror tropes; the cabin in the woods, the haunted castle etc… but as a film professor of mine once said, “To ask if 1979’s Alien is a science-fiction film or a horror movie is like asking is the sun is hot or round.”

Event genres and setting genres are not mutually exclusive.

The main point I am getting to is that every story is meant to illicit emotions and feelings. Right? That is the entire point of storytelling. What those feelings can be an indicatory of genre. It can also be a guide to when we get stuck. Understanding genre in this way can help writers understand their stories and what readers respond to.

So? What are you trying to achieve? The feelings brought about by entering a new world? Fantasy fans enjoy learning about a new world, but have very different expectations for romance, spectacle and horror. A historic period? Some fans expect accuracy for its own sake, but tune out spectacle. Then there is the nearly universal morbid fascination with crime? Different crime subgenres — Sherlockian mysteries, police procedurals, hard-boiled crime or murder thrillers to name a few — all have their own aims, spectacles, promises and pay offs. If you start with a murder and then it becomes a romance, the majority of an audience will be upset.

In the future I will dig deeper into what the goals, aims and useful tactics for various genres are, but for now this is a way to think about your writing that can be useful. If you are a genre-aware author, what is your story promising and trying to achieve? Many readers pick up a book because of its placement within a genre. Understanding the separation of genre between the events we obsess over and the worlds we visit is a useful exercise for writers.

More to come. Let me know what you think and if you think I am completely missing the point? Which is perfectly plausible.

Completely fell off the habit of posting books here. So with a new year time to get back to it.
#Lockdown #food #photodump
#Food #photodump
Here is a handful of indigenous books I've read or are going to read. Some have been on my shelf for a while, others I leapt at reading, mostly on the basis of genre.
Oh yeah, I used to post what I've been reading on here. Mostly done audiobooks this year and life has been kind of crazy.
#food #cooking #photodump